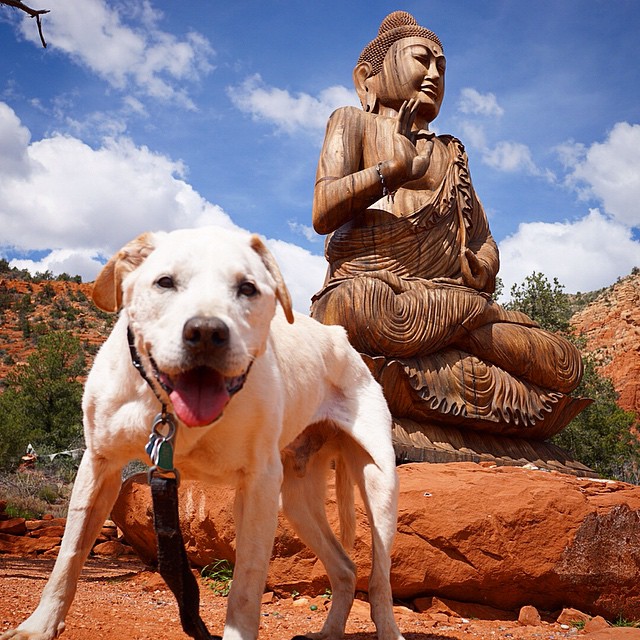 It’s not often you can say that you found and wrote a story that went viral—like, really viral. Globally. I discovered DJ Neil Armstrong’s story by accident while just making small talk with a neighbor and walking my own rescue dog. She asked if I wanted to connect with her friend Neil, I wrote the story, and the world was hooked.

I’d like to share the story with you again—because even though it’s four years later, and Poh is no longer with him, it’s the memories we make and things that we do that ensure nobody, no animal, and no kind deed is forgotten, as long as we keep telling their stories.

Most people know Neil Armstrong as one of Jay-Z’s former tour DJs and creator of the Dinner & A Mixtape series.

His friends know him as Neil, pet parent of Poh the Dog.

Sixteen years ago, Armstrong adopted Poh from the North Shore Animal League, and watched as the pup ate everything in sight, from 200 Euros to a roll of toilet paper.

So far, the pup has been everywhere from Phoenix to Las Vegas, San Francisco to North Carolina, and Washington, D.C., a journey that’s been well documented on Instagram.

“I’m hoping that by following along on Poh’s journey, people see how great having a pet can be,” said Armstrong. “There are lots of shelter pups out there looking for a chance to find a family of their own.” 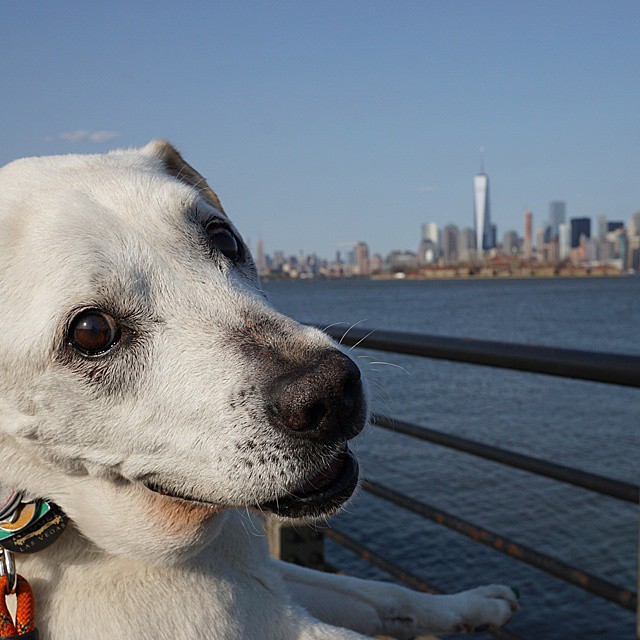