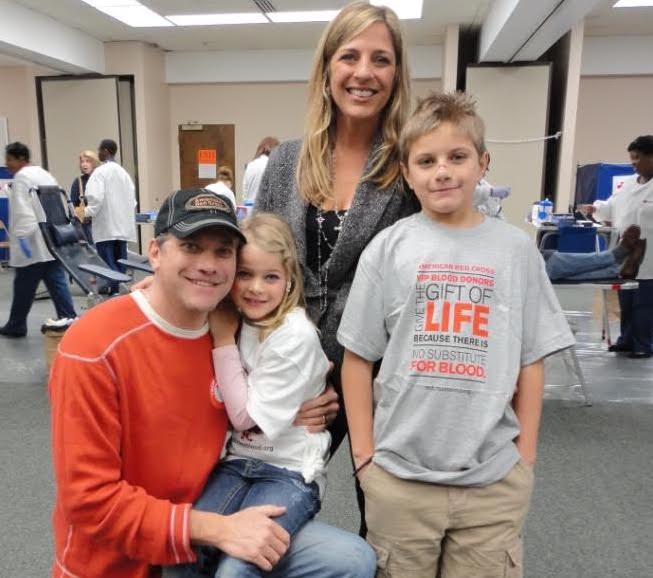 When The Red Cross slid into my messages to share inspirational stories of families who were helped by blood donations, my instinct was to curl up in the fetal position with an apple juice and pretend it didn’t happen. I am extremely squeamish, and a simple blood test is a prescription for a spell of nearly full-on vertigo. But peaking through my fingers, I saw several amazing stories of children whose lives were saved by total strangers willing to endure varying levels of discomfort.

Bringing to mind the nonprofit’s trademark blood donation drives, we likely don’t think about exactly where those donations are going—we think about the act of giving blood, followed by a band-aid and a cookie, if you’re lucky. Chances are, too, that we’re all walking around unaware of just how great the need is for this life-saving substance. Human blood has an extremely short shelf-life, which means there’s a demand out there for a constant flow of donations.

Every two seconds, someone in the U.S. needs a blood transfusion. Badly. That means that organizations like The Red Cross must collect more than 13,000 blood and platelet donations every day to meet the needs of patients at approximately 2,600 hospitals and transfusion centers across the country.

Several years ago, one of those patients was Liviya Anderson. She was just six years old when she was rushed to the hospital in need of an immediate transfusion of platelets to save her life, and as doctors continued to treat her rare disease, aplastic anemia, Liviya received almost daily transfusions of blood and platelets over a period of three months to help keep her alive. 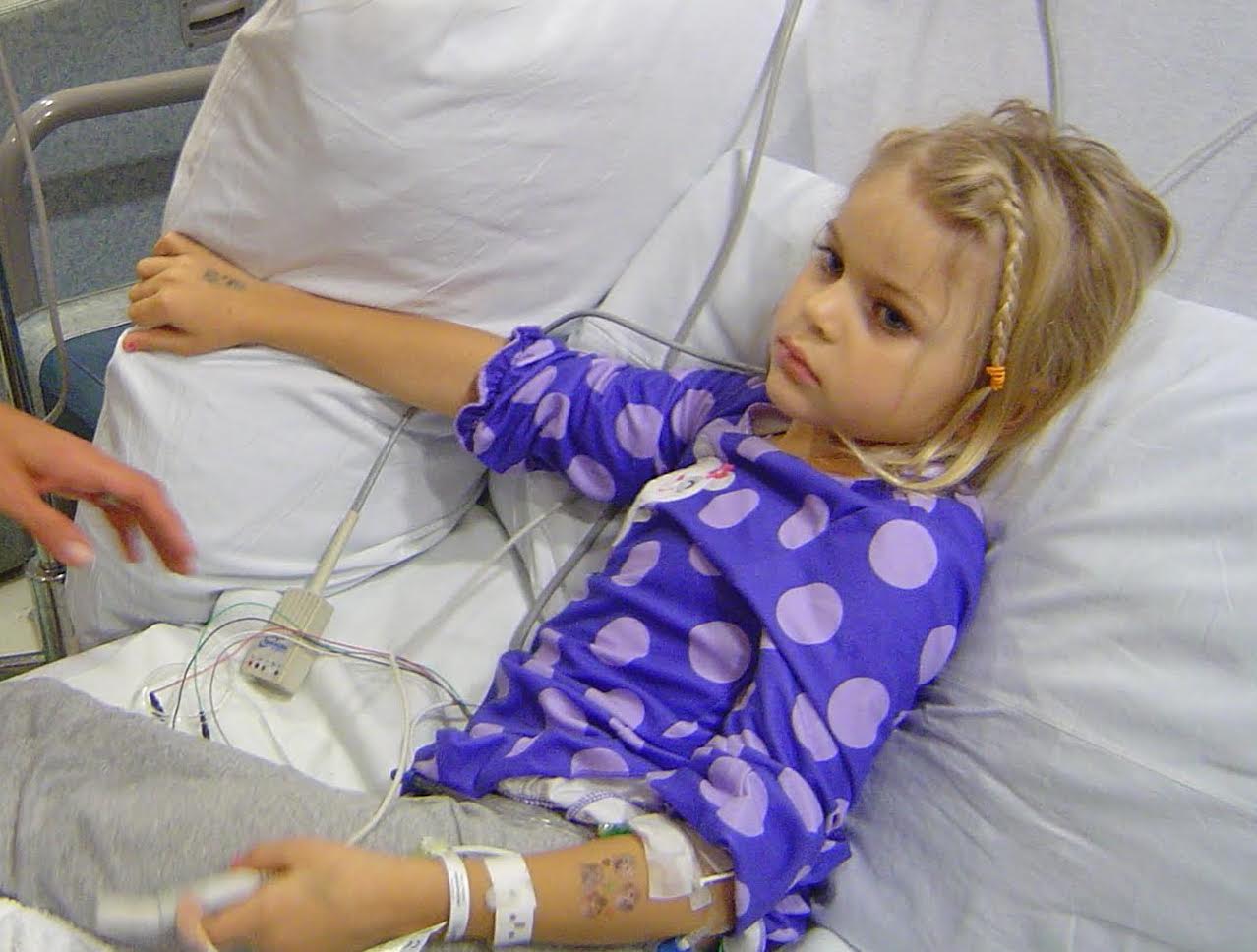 She continued to say that while people “hear on the news about car crashes and rare diseases,” they probably don’t think about the blood transplants that are necessary in saving their lives

“That’s why you need to think bigger and step out of your comfort zone, because hardly anybody thinks about it, and that makes it all the more important. So what if your arm hurts for five seconds? You just saved a life! Isn’t that worth it?” she said.

Multiple times a year Liviya and her family go to the hospital where she received treatment to distribute gifts to children with serious illnesses, and has a message for people who are considering donating. 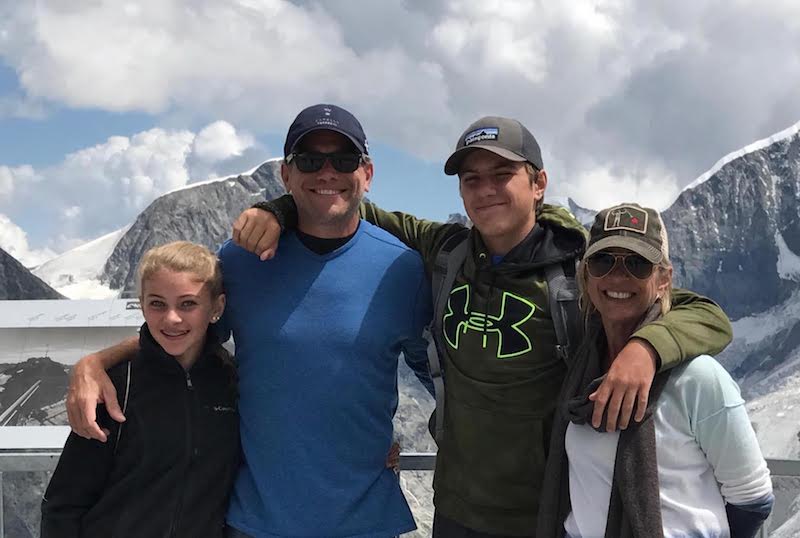 “People get sick all the time, that’s not the problem. The problem is when someone gets sick and the doctors have no idea how to help them. I was lucky enough to have a treatment that worked, others aren’t that lucky,” she said. “That is why we need to pay attention to and try to find a cure for the rare diseases, such as Aplastic Anemia.”

A single blood donation can help save the lives of more than one person, because it is separated into different components: red blood cells can help accident and trauma victims, surgery and anemia patients; platelets help the blood clot and are often used for cancer patients undergoing chemotherapy or bone marrow recipients; and plasma is often used to treat patients suffering from burns, shock or bleeding disorders.

If the thought of needles and giving blood are still enough to make you woozy, check out the video below that The Red Cross put together, and start getting brave!