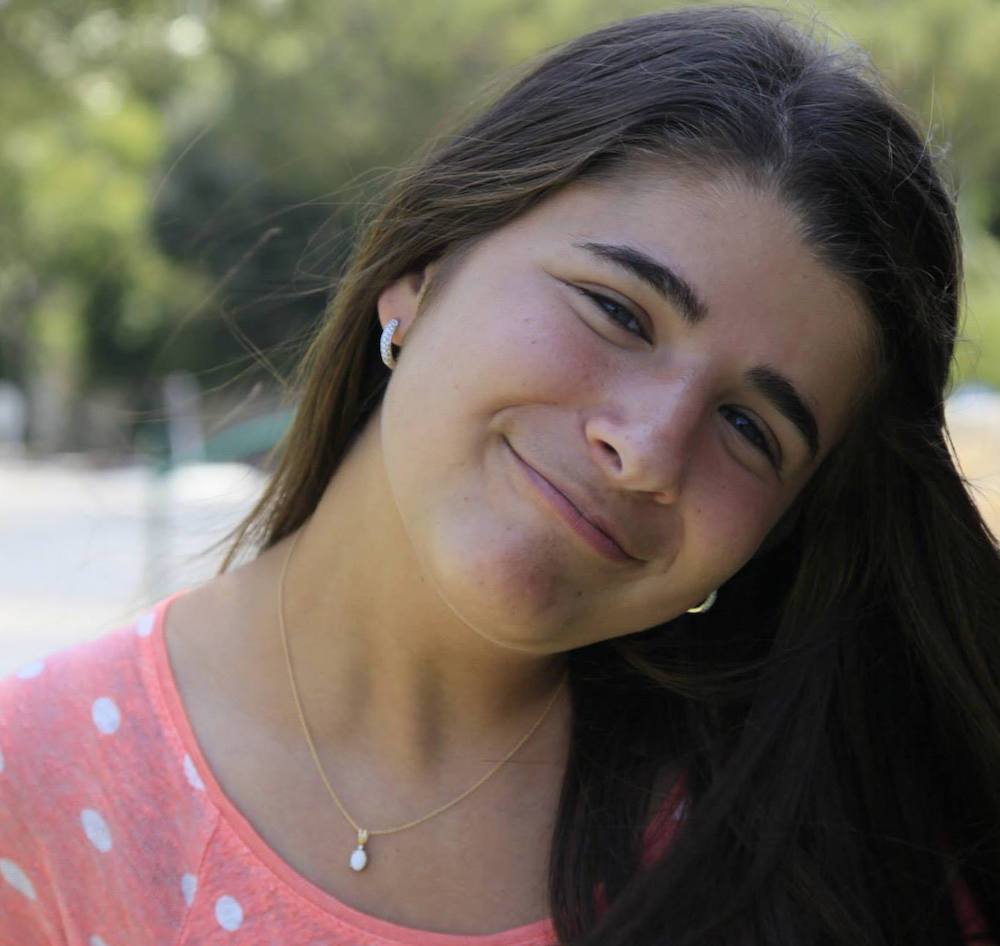 So much for “millennials” being selfish. If you’re attached to that idea, keep walkin’.

A few years ago, Adina Lichtman was handing out sandwiches on the streets of New York City to help people experiencing homelessness. One man, grateful for the sandwich, approached her and offered some surprising insight. “Thank you for giving out sandwiches,” he said, “but one thing we could really use, because it’s winter, is a pair of socks.”

She began going door-to-door on the floor of her dormitory at New York University, asking fellow classmates if they could each just donate just one pair of their own socks to someone experiencing homelessness. She got 40 pairs of socks in a single night, from a single floor. The next morning she opened her door to find a huge pile of socks that other people had donated, waiting outside of her dorm room. Now, her official nonprofit Knock Knock Give a Sock, has exploded into something fantastic and national and heading into international territory. In fact, it took on a life of its own while Adina was on a six-month volunteer trip in India—she came back to a demand. She’s also gone beyond just socks to “get to know your neighbors” dinners between people living with homelessness and the corporations who get involved in her sock drives.

Give a listen to find out the full story of how this college student became an icon for young people everywhere and rallied companies across the country, hear her advice on how to handle homelessness when you encounter it on the street, learn the sobering statistics behind how many more people are “invisible” yet experiencing life without a home, and find out how you can get involved to help.