Orly Wahba, Founder of the nonprofit Life Vest Inside, has put out the perfect little book to grab just in time for Volunteer Week (kicking off on a variety of days based on city, state, and even country, but we’re looking at April 12th!)—because volunteering, really, is just doing something for someone else when you’ve got nothing to gain but feeling pretty darn good about it.

The book is called Kindness Boomerang—based on the name of the viral video by the same name that illustrates chain-reaction-kindness. In total, it offers 365 easy ways to make a major difference in the lives of others—so narrowing it down to a Top 7 was no easy fete. Nonetheless, here they are: super easy ways to set the wheels in motion for positive change with a surprisingly stronger ripple effect, from Orly herself.

1. Bring along an extra apple or banana as you head out today. An opportunity will undoubtedly present itself to share.

My friend Jeff didn’t see himself as a hero, but then again he didn’t see himself through the eyes of those whose lives he touched simply by being who he is. To Jeff stashing a bag filled with extra treats in his bottom right draw at work at the off chance that someone may have forgot their lunch or need an extra boost of energy during a long, draining work day was something that was simply part of his DNA. Being mindful of the needs of others as much as he is mindful of his own—the bags of goodies have gone back and forth with him to work as it patiently awaited the moment when it could be put to good use. For Jeff, 1 out of 100 was all he needed. Lisa’s smile as Jeff popped open his drawer and invited her to help herself to a tasty treat made the wait worthwhile.

2. Kickstart someone’s day by sending them a good morning text when you wake up.

We all have those days. From the moment we wake up, the endless list of questions and challenges cross our worried minds. Am I ready to face another day? How am I going to get it all done? What am I doing with my life? What if I mess up at the meeting? What if it doesn’t go well? What if I never get married, never start a family? What if I never find happiness? What if the test results are exactly what I thought they would be? Hesitantly we grab our cell phones knowing that we need to get up. As we take a deep sigh and open the phone we unexpectedly find an encouraging text message from someone. 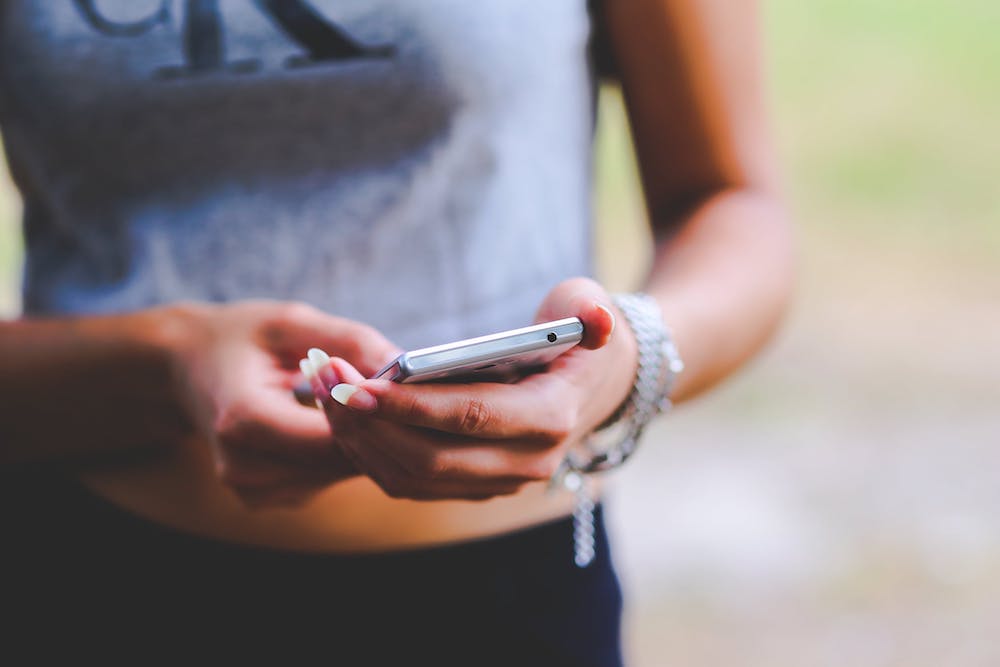 The length doesn’t matter—simply knowing that on that day you were the first person they reached out to leaves you with a warm and fuzzy feeling. Almost instantaneously your energy level shoots to new heights, and the questions are silenced as you pop out of bed with a big smile on your face ready and prepared to face the challenges the day may bring.

3. Leave a collection of positive news clippings in a hospital waiting room.

At first glance it may appear that the hospital hallways and rooms are filled with worry, fear, despair, pain, suffering, aggravation, anxiety, doubt, sadness, anger and confusion. But with a closer look and attentive ear you’ll hear the sounds of love, friendship, and most importantly hope. Hope for a better outcome, hope for a better tomorrow, hope for the simple things. Hope that he’ll be able to eat today, that she can finally breathe on her own, that she’ll take the first step, that he’ll wake up, that it’s fully gone. But hope needs its positive reinforcements, its reminders, its signs that even when things seem more dismal than ever, hope is always there.

4. Help an elderly person across the street. Go ahead, ask their name and share a bit about yourself. A personal touch makes all the difference.

One of our Kindness Ambassadors, Jeff Kuske, told me this story: As I walked out of the store the sound of the downpour was evident. It often rains during the summer afternoons in Florida, and today was no exception. As I looked to my right, I saw an older woman without an umbrella. She looked around, and placed her purse on top of her head as she slowly started across the parking lot to her car.  I thought to myself “The only thing she is going to accomplish is getting her purse wet.”I opened my umbrella and approached her slowly so as not to startle her. I covered her with the umbrella and said, “Excuse me ma’am, may I walk you to your car?” Her smile was radiant. She clutched my arm as we made the slow journey to her car. During that time, I learned her name was Helen and she recently moved to the area from New York. She told me her husband recently passed, and she didn’t have any family or friends nearby. When we reached her car, she grabbed my hand and thanked me. Tearing up she said, “This is the kindest thing anyone has done for me in a long time.” I don’t know who took more away from our brief exchange. What I do know is that my feet didn’t touch the ground as I made my way back home that day. 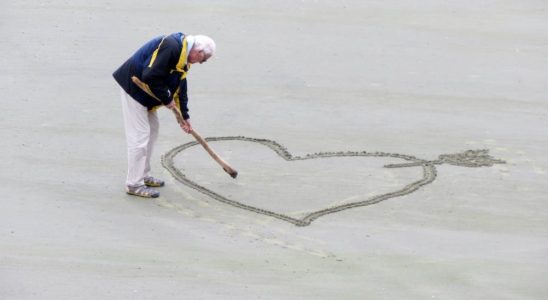 The most beautiful forms of kindness happen in the midst of the everyday rush! Don’t be so quick to hit the close door button on the elevator. Keep your eyes peeled for someone rushing to make it. You won’t remember how those extra 30 seconds of time you lost from holding the elevator doors opened as someone hopefully dashed to make it would have benefited you; but you can bet that they will retell their kindness story with such excitement. Your story will live on in their heart and amazingly enough in the hearts of those who hear it.

6. See someone who appears lost? Offer to give directions or provide assistance.

Another Kindness Ambassadors, Chamith Wijayasekara, recalls the time he was on a bus en route to Colombo, Sri Lanka when he found himself sitting a couple of seats away from an older lady. Unfortunately, she had no idea where in Colombo she was headed to or how to get to her final destination. Everyone could have remained within his or her own bubble, unaffected by the woman’s troubles, but on that bus, on that day something special happened. One passenger after the next comforted her; reassuring her that she will get to where she needed to be. Within the two and a half hours it took to reach Colombo, a plan was hatched for some of the willing passengers to escort her to her destination. The rest of the passengers chipped in and raised a considerable amount of money to ensure she was taken care of. The feeling of solidarity was overwhelming, inspiring, and humbling; a group of people who made a conscious decision to put their own plans on hold, to help another.

7. Leave a note of appreciation for your mailman.

We often check our mailboxes for letters, bills and unexpected gifts without considering how it got there. A thoughtful note can leave your mailman with an extra bounce in his step as he makes his way through your neighborhood, rain or shine. The differences are always found in the small, seemingly insignificant things we do to brighten someone else’s day.